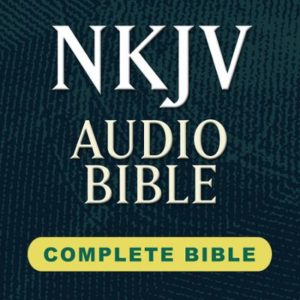 Features:
• Both Old Testament and New Testament
• Voice only, word for word narration

Stephen Johnston has narrated and sold more translations of the Bible than any other person in history. He graduated from college with a BA in Radio and Television, and planned to become a news announcer. In 1976 he was approached about narrating the New Testament.

He has international reputation as a narrator; receiving many awards including an Emmy, the New York Film Critics Award, the National Silver Microphone Award and the Army Commendation Award 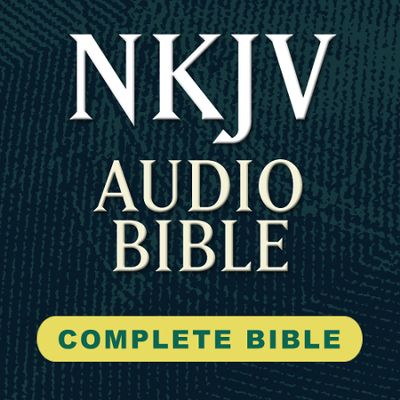 Items in Your Cart

Your cart is empty